George Koutsakis is Scottish, so that’s his excuse for loving whisky.

That being said, his journey with the water of life began in Japan, while I was working for the largest Scotch importer in the country. After leaving Japan he joined dekanta.com as a whisky specialist and put his Japanese language skills to good use by flying over to Japan frequently, visiting the distilleries, and building connections with Japanese whisky producers and enthusiasts as a journalist and whisky specialist.

Nowadays, he write for some great publications on whisky, drinks, food, and lifestyle. He’s based in Taiwan, which is another wonderful whisky market, and ventures to Hong Kong monthly, acting as head of spirits and whisky for Spink Ltd, the famed auction house.

If he’s not in Taipei of Hong Kong, he’s hosting events, consulting, or taking part in other projects around the globe. 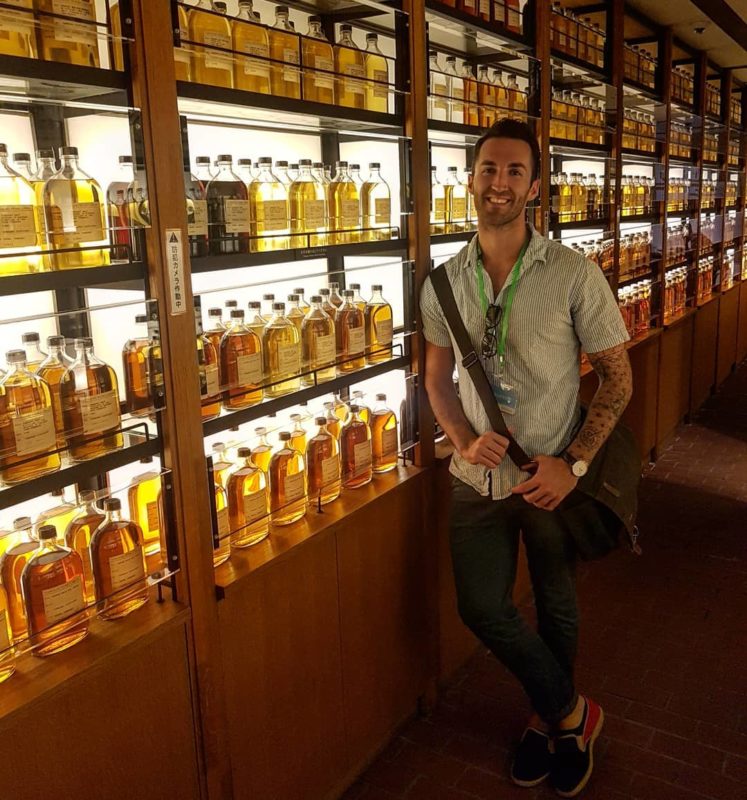 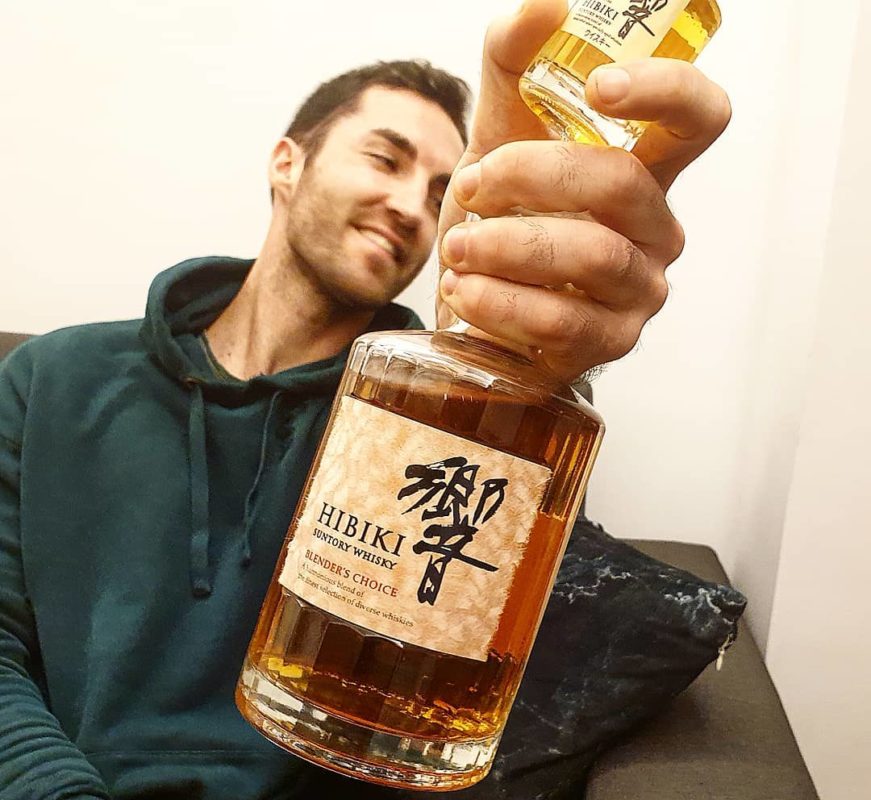